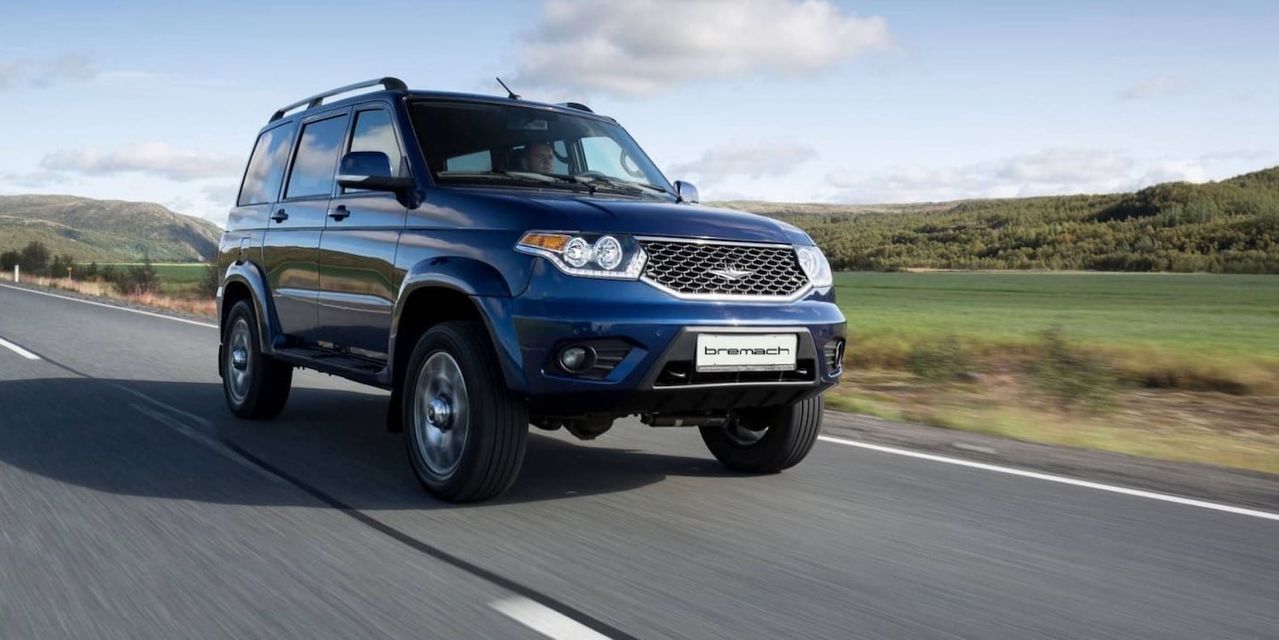 Chinese automakers are supposed to be the next big wave of foreign cars in the U.S., but a Russian company thinks it can beat them here. Bremach, a builder of heavy-duty construction vehicles, plans to bring a lineup of trucks and SUVs to the States in 2022. The company already has a small presence in the U.S., thanks to its construction equipment business, and has built an impressive website for its new passenger car operation.

The vehicles come from a partnership with Russia’s UAZ, a company best known for building tough trucks used by Eastern Bloc militaries. The American models use the UAZ Patriot as a base, a body-on-frame SUV known for off-road prowess. In the U.S., it will sell as the Taos SUV and Brio midsize pickup. Starting prices are $26,405 for the SUV and $27,882 for the pickup).

It may be a long time before we get the chance to test a Bremach. On paper, they seem capable, if a bit underpowered. With ground clearance and approach and departure angles that rival the Jeep Wrangler, and a low-range gear, they may find a niche among off-road enthusiasts. But the only engine offered is a 2.7-liter 4-cylinder making just 150 horsepower. The chassis itself is a 2005 design that seems a bit out of date compared to its likely rivals.

As always with new automakers, the most challenging part of moving to America will most likely be building a dealership network. So, we’ll remain cautious about the chances of these things actually appearing on U.S. roads in just two years. But the midsize truck segment, in particular, may have room for a less-expensive, off-road capable entry.

This story originally ran on Autotrader.com.

Source Link: Kelley Blue Book: The next wave of foreign cars may come from Russia