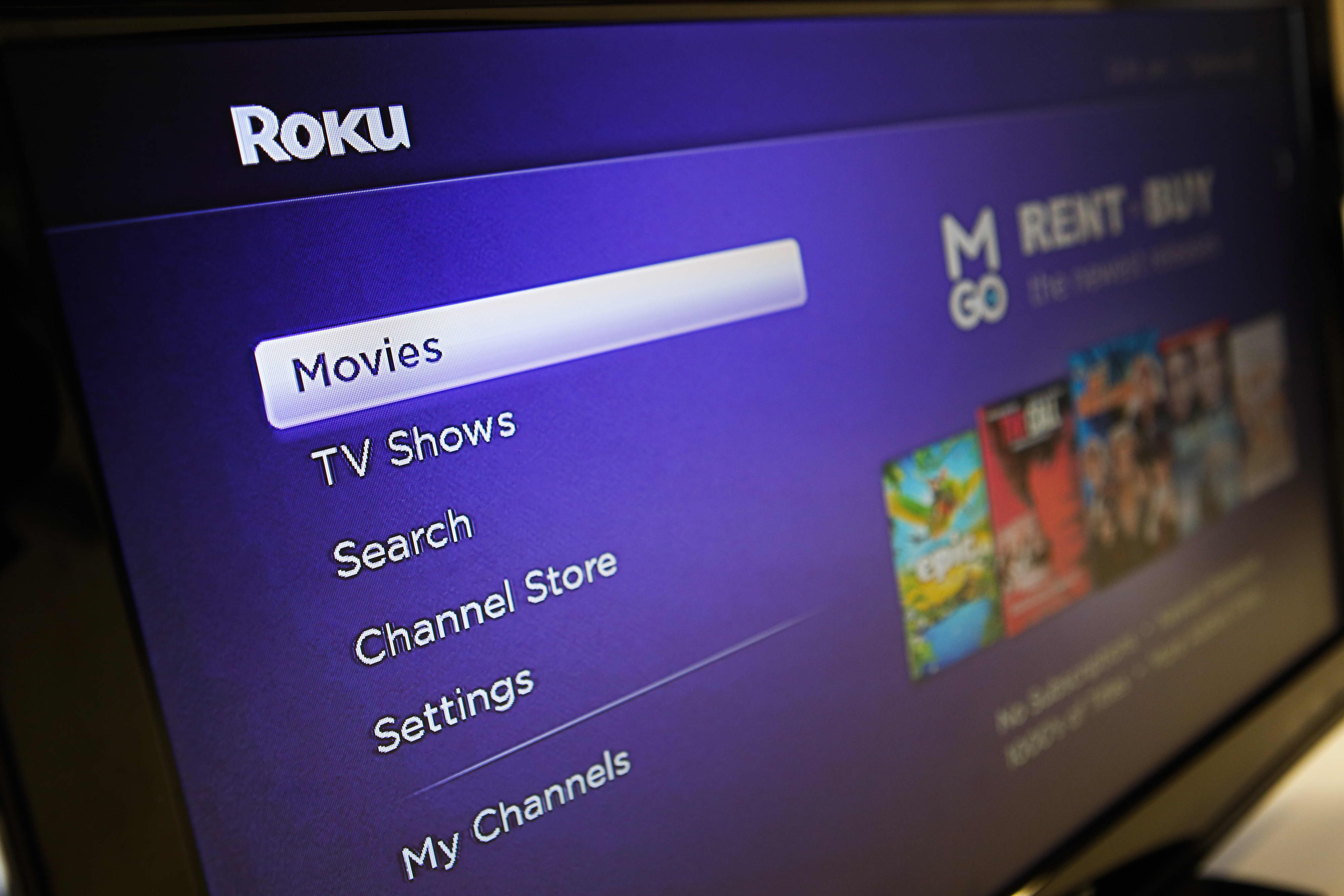 Check out the companies making headlines after the bell Wednesday:

Herman Miller — Shares of the office furniture company rose 0.8% in the back of better-than-expected earnings. Herman Miller reported earnings per share of 89 cents, topping a FactSet estimate of 56 cents per share. The company’s revenue also grew by 7% on a year-over-year basis.

Roku — Roku shares rose more than 3% after the company announced it struck a deal to carry HBO Max on its platform.

Amgen — Amgen climbed 0.3% after the biotech company raised its quarterly dividend to $1.76 per share from $1.60 per share.

Covid vaccines will bring recovery in 2021 — but it won't be 'business as usual,' says Singapore minister

Covid vaccines will bring recovery in 2021 — but it won't be 'business as usual,' says Singapore minister

Aerion starts work on Florida HQ where it will build 1,000mph jet